Many news media outlets, political activists and social media giants believe that there is no voter fraud. Unfortunately, it is not true.

.@Twitter is now interfering in the 2020 Presidential Election. They are saying my statement on Mail-In Ballots, which will lead to massive corruption and fraud, is incorrect, based on fact-checking by Fake News CNN and the Amazon Washington Post….

If you look at the following court cases and recent indictments – including one in Philadelphia against a former congressman – you will see that there have been around 50 cases in criminal and civil court since the last presidential election in 2016 in which voter fraud has brought about charges, convictions, lawsuits or plea deals.

Here are some of the scandalous examples.

Domenick DeMuro, a Democratic ward chairman, confessed in a plea deal that he had “fraudulently stuffed the ballot box by literally standing in a voting booth and voting over and over, as fast as he could, while he thought the coast was clear,” prosecutors said.

DeMuro is said to have a network of clients who reimbursed him significant sums of money to manipulate elections over several years.

In July, Four New Jersey residents, including one city council member and one city councilmen-elect, were charged for a mail-in ballot fraud scheme. The four committed multiple crimes including tampering with public records, voting fraud, and unauthorized possession of multiple vote-by-mail ballots.

According to the affidavit, the Pendleton County Clerk obtained several absentee mail-in ballot requests “in which the voter’s party-ballot request appeared to have been altered by use of a black-ink pen.” On five of them, “it appeared that the voters’ ballot choice was changed from Democrat to Republican. 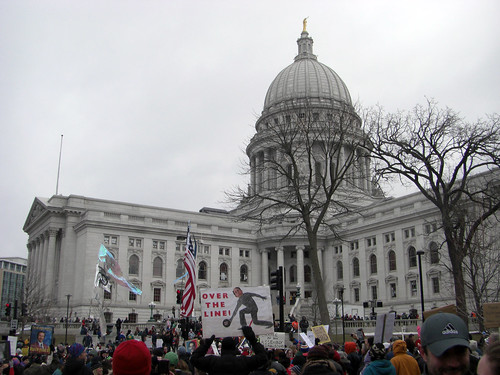 Illinois Secretary of State Jesse White admitted in January in a letter to the Legislature that a “programming error” in signature pads at driver services facilities allowed 574 non-U.S. citizens to be registered as voters. At least one, and maybe 15, non-citizens may have voted in the 2018 election. White’s office says the problem has been corrected.

“We view it as a significant problem,” Matt Dietrich of the Illinois State Board Of Elections said at the time.